Best of Blogs: Out of Chicago

From the wealth of Chicago archival images in museums and online, to the the many Instagram shots of the city, to the phenomenal professionals capturing breathtaking views – Chicago is a photographer’s paradise. 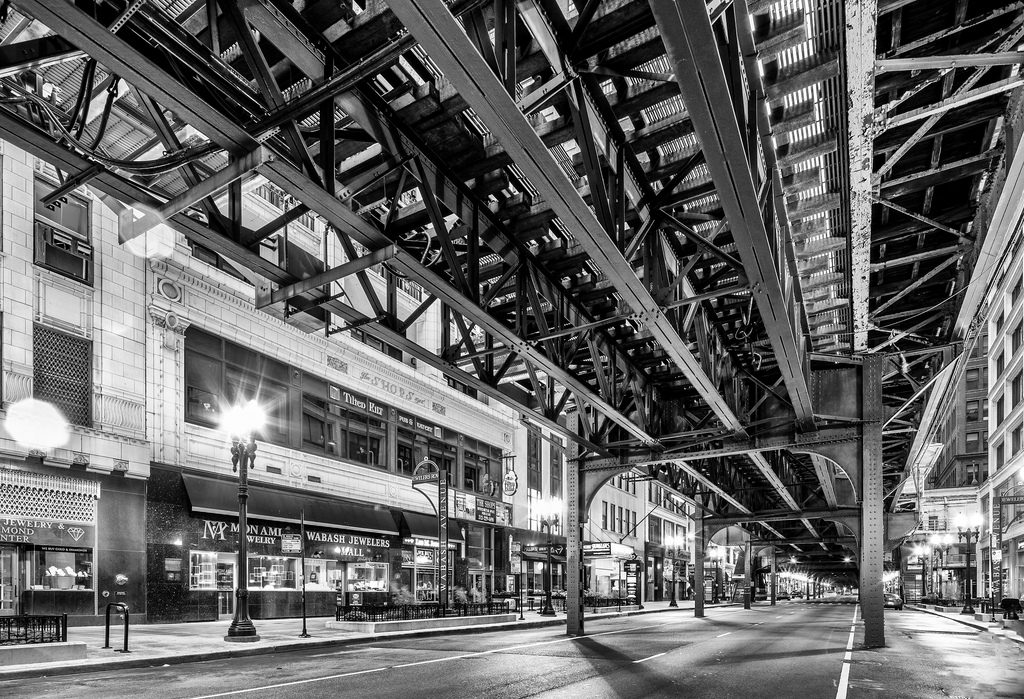 And here’s where many of the best Chicago photographers gather: Out of Chicago – The Chicago Photography Experience with Chris Smith.  It’s a website – AND a community.

I discovered Chris’ stunning urban and architectural photography a few years ago on Tumblr.  He doesn’t post to Tumblr himself, but other people were sharing his photos from Flickr and I was one of them; Chris continues to post to Flickr almost every day (and I highly recommend his favorites of others’ photography, too; he’s got a curator’s eye).

Chris and I were co-judges for a photography contest and soon after he asked me to write about architecture for Out of Chicago and we’ve been friends ever since. 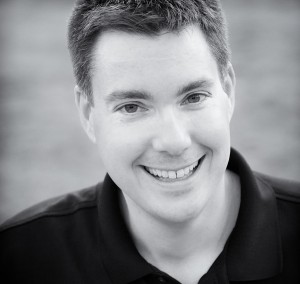 I asked Chris to tell us how Out of Chicago got started.

He got his first “real” camera in anticipation of the birth of his first child six years ago.  He had always enjoyed photography, but never had the money to buy and develop film for a hobby.  Digital freed him to take a lot of photos.  Like many photographers, his hobby quickly turned into a passion, and eventually, an addiction.

Chris says that the Out of Chicago site started as a simple idea three years ago.   He wanted to not only share his own images, but to share tips for photographing cities and his favorite locations in Chicago.

He had been looking for Chicago photography resources and found – while there were a lot of photo bloggers and people posting to Flickr – there was no resource that shared locations in Chicago and tips for shooting them.  After copious research and scoping places out, he figured other people would want this resource that he had been looking for, so he decided to create it himself.

I asked him how he came up with the name Out of Chicago.  Chris said he wrote down a few hundred names over a week or two – and Out of Chicago was the one that kept coming back to him.  He wanted something catchy, easy to say and type …and something that had the .com domain available!

The Out of Chicago site quickly attracted a large and loyal following.  Photographers from Chicago and beyond – professionals and amateurs – all gather to learn and be inspired.

Chris has to be the most dynamically collaborative person I know!  Take a look at the site and you see how he encourages posts by others.  He promotes other photographers and their events.  He constantly seeks ways for photographers to connect.  He is a tremendous community builder.

Here’s a smattering of what’s happening at Out of Chicago:

Chris just launched the Out of Chicago Photography Podcast.

Last summer he wrote the indispensible The Photographer’s Guide to Chicago and this summer he plans to write his next book.

He is currently working with developer Craig Ellis on The Photographer’s Guide to Chicago iPhone and iPad app.

And, last but not least, he is organizing the first Out of Chicago Conference at the end of June. 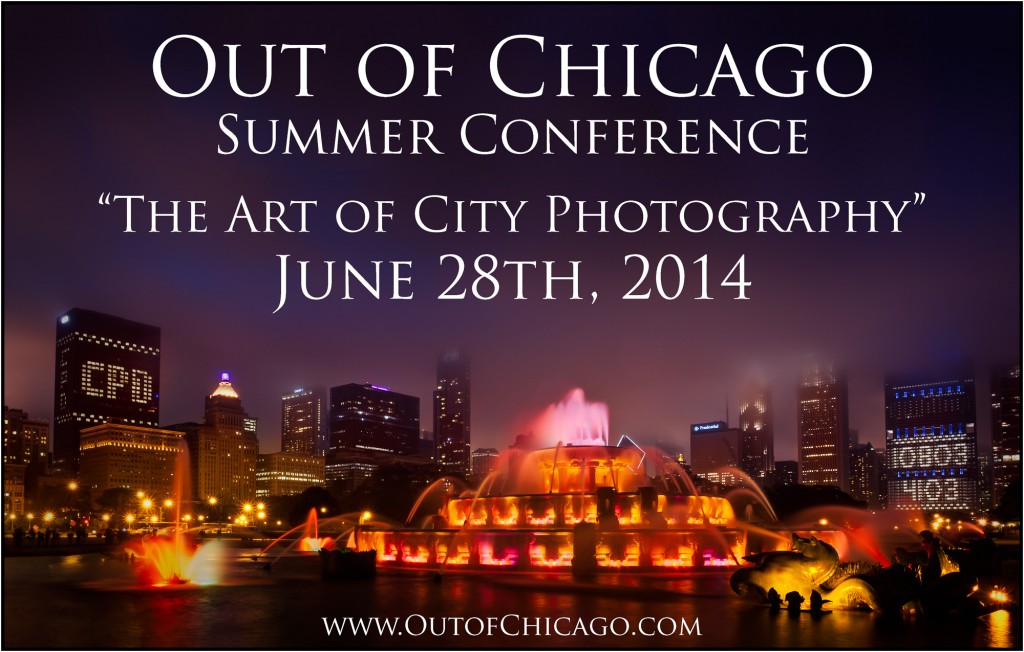 It’s easy to stay in touch with Out of Chicago:

Chris tries to post something every morning to the site (“so people can read it while they eat their Golden Grahams”).  He’s considering adding a post each evening too.

Or you can email Chris:  Chris@OutofChicago.com 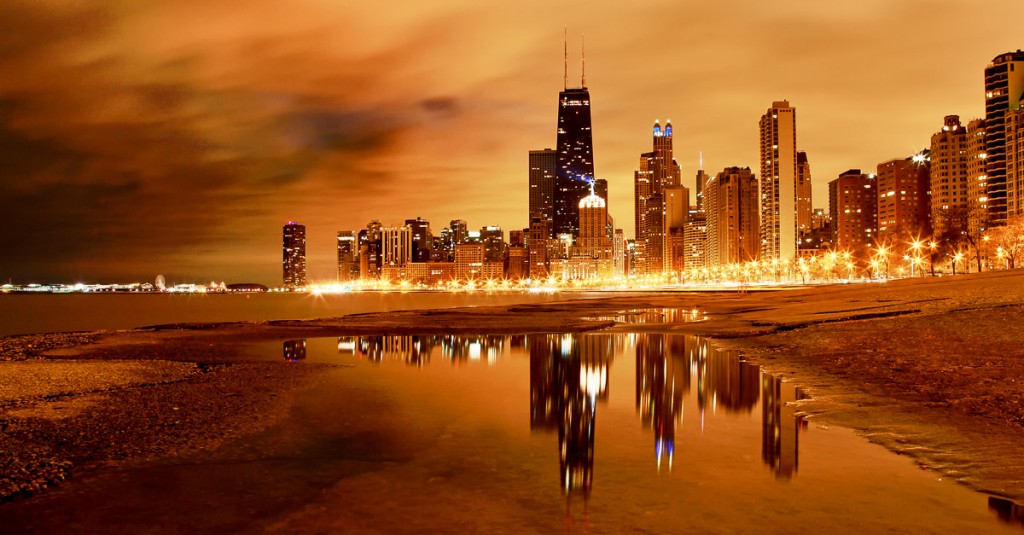