Perhaps few will know what those three letters mean, but you are about to be in the know:  I am a newly Certified Tour Guide in Chicago.

What exactly does that entail?

Unlike New York City, which requires its sightseeing guides to pass a test and pay a fee to obtain a license simply to (legally) show people the city, certification of tour guides in Chicago is not required.  Actually most people giving tours in Chicago are not certified.

But like New York, Chicago tour guides who want the designation must pass tests that demonstrate the depth and breadth of knowledge about the city.

Chicago’s tour guide certification comes out of a professional organization: the Chicago Tour-Guide Professionals Association (CTPA).  Founded in 1990, the CTPA’s purpose is “to promote and maintain high standards of proficiency, excellence and integrity within the tour guiding profession.”  I joined in 2013.

Creating a certification process has been one way to raise those standards.  When prospective guides must prove they know material and can present in a professional manner, it tends to elevate everything for everyone. 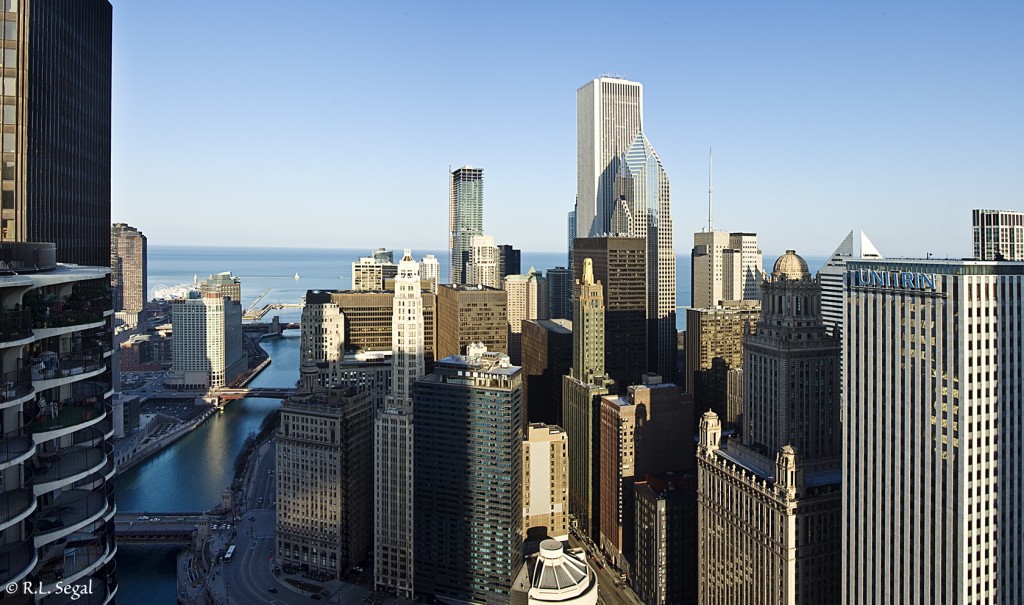 But the thing is, anybody can set up shop in Chicago and start giving tours.  Those of us who’ve been around the city and paying attention to tour guides have sometimes seen the lack of professional standards, the playing loose with facts, the silliness that passes for historic tours.  It borders on irresponsible – to not represent the city accurately to trusting visitors.

This is one big reason I started WendyCity: I see no contradiction between giving visitors a solid, accurate, historically TRUE presentation and making it delightful, interesting, and fun.  We don’t need to make up stories to entertain people; Chicago has plenty of true stories that are abundantly funny.

Many of us Chicago guides take our work very seriously – like those seasoned guides who’ve been giving tours for ages, yet are still learning, still curious, still mastering Chicago.  They inspire me!  We want to see our city represented well, we want to really know our stuff.   Certification is one way to attain that.

Going toward certification is optional.  Currently, there are 42 certified guides out of a CTPA membership of over 170.  There is a dedicated committee that oversees all of this, coaching, encouraging, correcting us along the way to certification.

And the process is not easy.

First, there is the monster written test.   We were given a long list of topics that could possibly be on the test – everything from architecture to sports to politics to Chicago roads and Chicago writers.  I felt fairly confident about architecture and general history, but I studied long and hard on everything else – especially gangsters (a weak spot)!

Last September, a small group of us gathered to take the test at the Harold Washington Library.  I was happy I had studied as I did because most of the test wasn’t too bad.  BUT I missed questions in an area for which I didn’t think I’d have trouble: music!  Questions about Chess Records and locations of jazz clubs tripped me up…   But I nevertheless passed the first test of three!

In November came probably the most nerve-wracking test of all: the slides identification test.  We even had practice sessions to prepare for this one.  For the test, we were given 30 minutes and ten random slides of Chicago sites and we had to speak for about three minutes about each – in front of a small audience of very smart, experienced, already certified guides.  NO pressure!  Well, here again, I studied pretty well, but one slide gave me trouble: Chinatown (!).  I could identify it, alright, but I had precious little of substance to say about it.  Something I will have to rectify…  Test two done!

Finally, in January we set out on our driving/routing test.  On a bus on a wintry Sunday night, each of us took turns picking a slip of paper that named a site, for which we had to accurately give the driver directions.  The test took us all over the city.

We had to get two out of three correct.  No problem getting us to the Willis (Sears) Tower!  And I got us to the Glessner House Museum (where I’m a docent – yay – what luck)!  But do you know which site I missed?  That of the Valentine’s Day Massacre of 1929.  I got us within blocks, but I didn’t have it.

After all that studying, the gangsters got me.

Three of us passed the tests and became the latest Chicago Certified Tour Guides.  My fellow travelers on the journey were Val Adams and Kevin Doerksen.

I am grateful and proud to bear the CTG designation.  What a great feeling to earn something so difficult.  Moreover, what an honor to be in the company of some of the most stellar tour guides in Chicago. 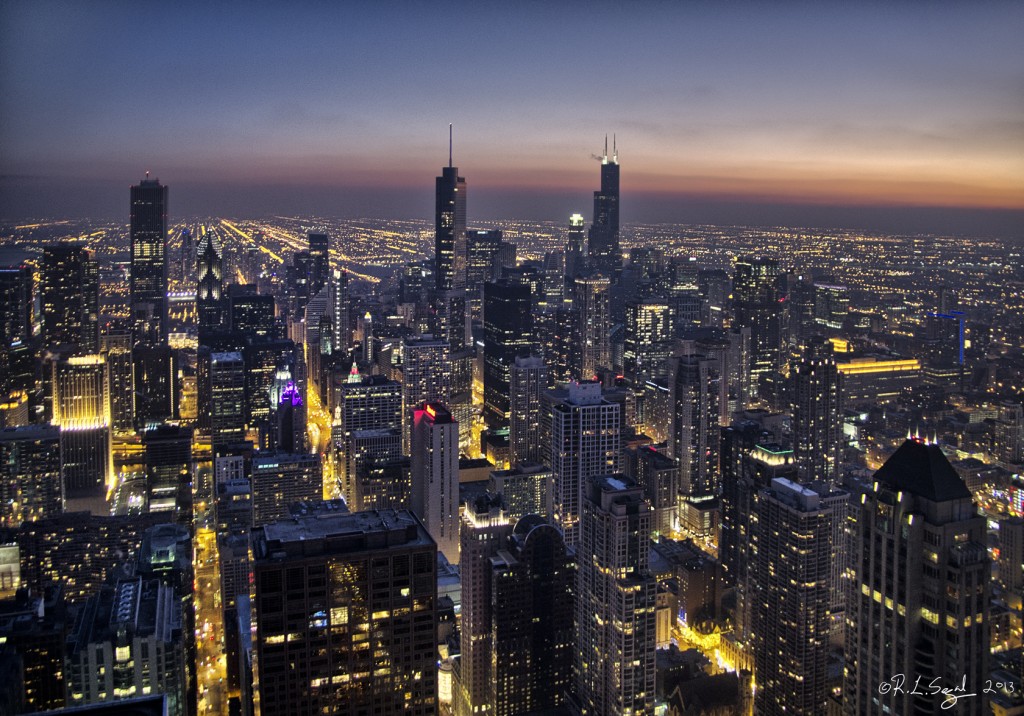 architecturecertificationcertified tour guideChicagoChicago Tour-Guide Professionals AssociationChicago toursCTPAhistoryinterpretationprofessionaltour guidetours
« Previous PostJoin Me for a Tour of The Clarke House Museum Next Post »Encyclopedia of Chicago Fact of the Day: Chicago's Climate