A new book about Chicago’s monumental art also offers an opportunity to do good.

During this, Chicago’s “Year of Public Art,” photographer and author Larry Broutman has brought together a stunning photographic tribute to Chicago’s public memorials, statues, fountains, and iconic places all over the city.  Along with the 250 full-color photographs, a history of each subject and its artist are featured. 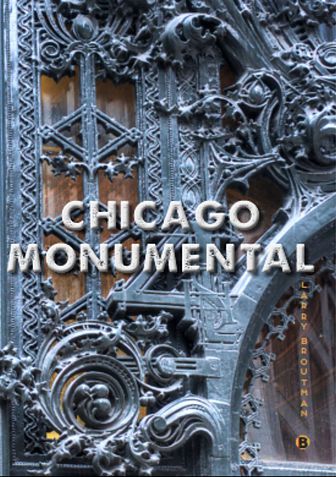 Published by Lake Claremont Press/Everything Goes Media, Chicago Monumental is a visual journey and a practical guide to these Chicago gems.   The book has won two awards: the Midwest Book Award for best interior design and an IPPY (Independent Publisher) Award in the Great Lakes Nonfiction category. 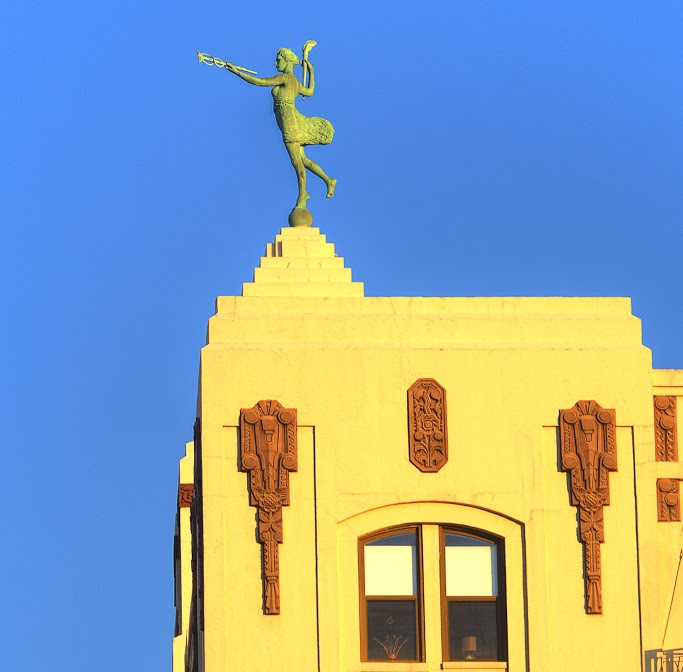 The Spirit of Progress (Diana) by George E. Mulligan at Chicago Avenue and the Chicago River. Installed in 1929. This sixteen-foot-tall statue was commissioned by Montgomery Ward and was modeled after a sculpture of Diana by Auguste Saint- Gaudens. 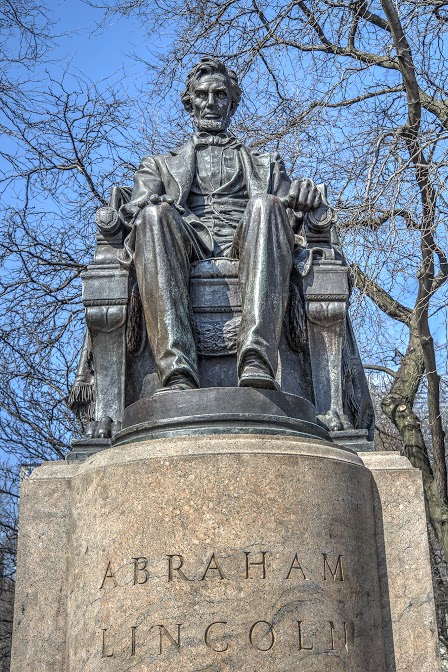 All author proceeds from Chicago Monumental go to the Chicago Lighthouse for the Blind and Visually Disabled, and Access Living.   To purchase the book, visit Lake Claremont / Everything Goes Media.

What a beautiful way to both celebrate Chicago and support two worthy non-profits. 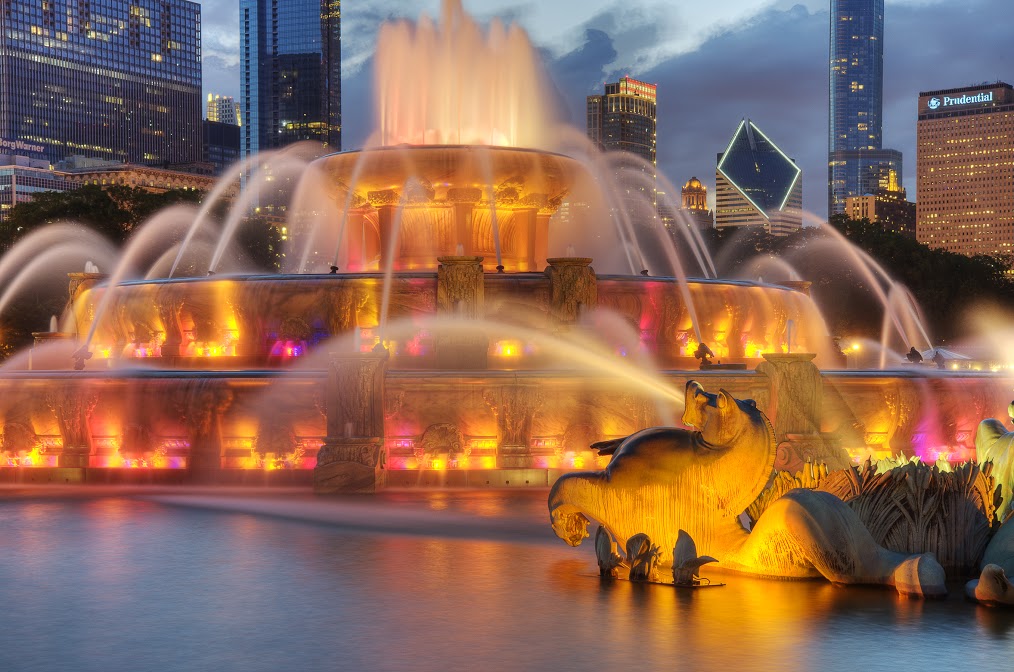 Clarence Buckingham Memorial Fountain by architects Bennett, Parsons, and Frost and sculptor Marcel François Loyau at Grant Park on Congress Parkway. Installed in 1927. Philanthropist and art patron Kate Buckingham donated $1 million to the city for a fountain dedicated to her brother, Clarence. The fountain uses 15,000 gallons of water per minute and sprays water to a height of 150 feet.