It’s been a decade since I’ve been to Europe.  In the summer of 2006 I spent a month as an assistant tour guide for Rick Steves Europe Through The Back Door.   Shadowing two lead guides, I escorted two back-to-back family tours across Europe.   I had been to Europe another five times before that, including a couple of solo trips, a semester of grad school, a choir tour. 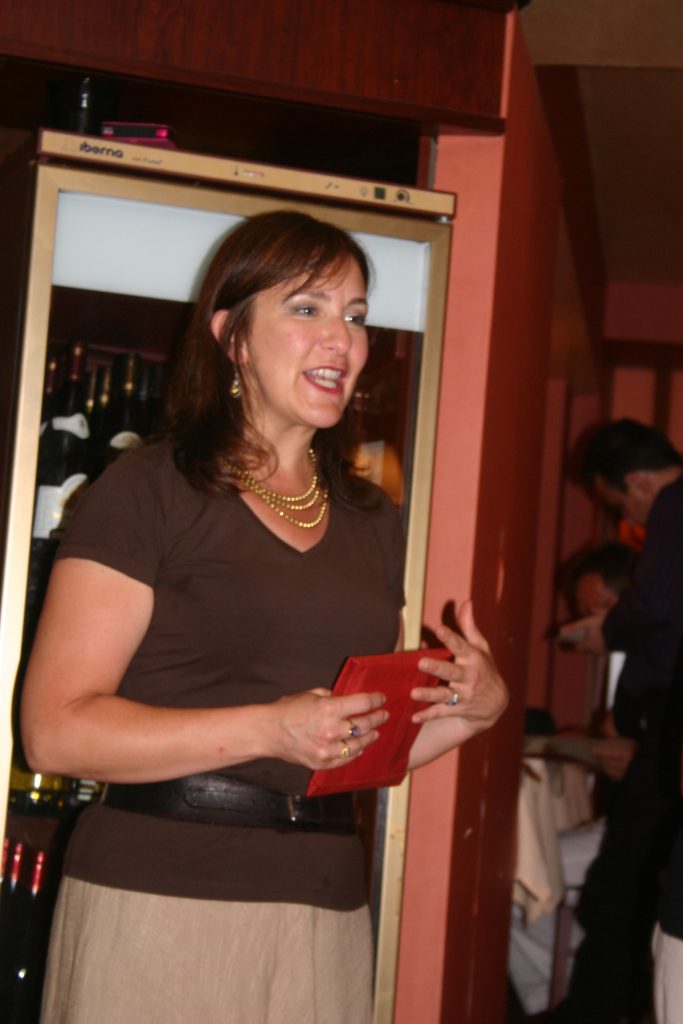 Last night of first tour, summer 2006 – in a Paris restaurant

But now, a decade later – older, wiser? – I am fortunately able to return. My friend Craig, after taking two of my Chicago tours last year, started a tour business and has asked me to help him as a tour guide.  Our plan is to show people great American and European cities.

Soon we are headed to Europe for three weeks in three cities: London, Paris, and Rome.   Our group this time will join us in Paris.

WendyCity – forever in love with Chicago – will happily explore three European cities and their deep histories and unique pleasures, but will focus here on connections with Chicago.  I’ve done a bit of homework and there are more than one might expect…