A few years ago, I thought I’d play around with the Tumblr blog platform.  I knew I wanted my photoblog to focus on Chicago.  And, hey, how about calling it WendyCity?

At first I only shared my own photos of Chicago, but quickly discovered I preferred other people’s images to mine.  So I began searching for the best photos I could find and sharing them daily on my Tumblr blog.

Thus began one of the most exciting parts of the WendyCity journey.  Not only did I see Chicago through the eyes of some of the most talented photographers around, I learned so much about my city by looking at it from many perspectives…plus, I made some wonderful friends.

Bob Segal is one of those photographers whom I’m proud to call my friend.

Bob is a Chicago-based fine arts photographer concentrating on architectural subjects.  I found myself gravitating toward his images and sharing them often.  The way he sees Chicago through his lens is much the way I see it  –and could never photograph as beautifully.

I knew that WendyCity would look splendid with Bob’s photography gracing it – and Bob graciously agreed to allow me to use his images here.  To see more of his art, check out his Flickr photostream.   To purchase or use images, please contact Bob here.

Bob first became interested in photography in the mid-1960’s when his father bought him a darkroom kit and a 1930’s camera.  Thanks, Bob’s dad! 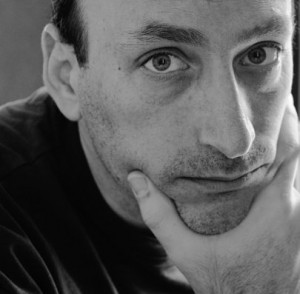