This post gained some traction over the past few months via Reddit.  I believe it stemmed from interest in this gal’s Playboy career.  Thought I’d give it an encore.  ~Wendy 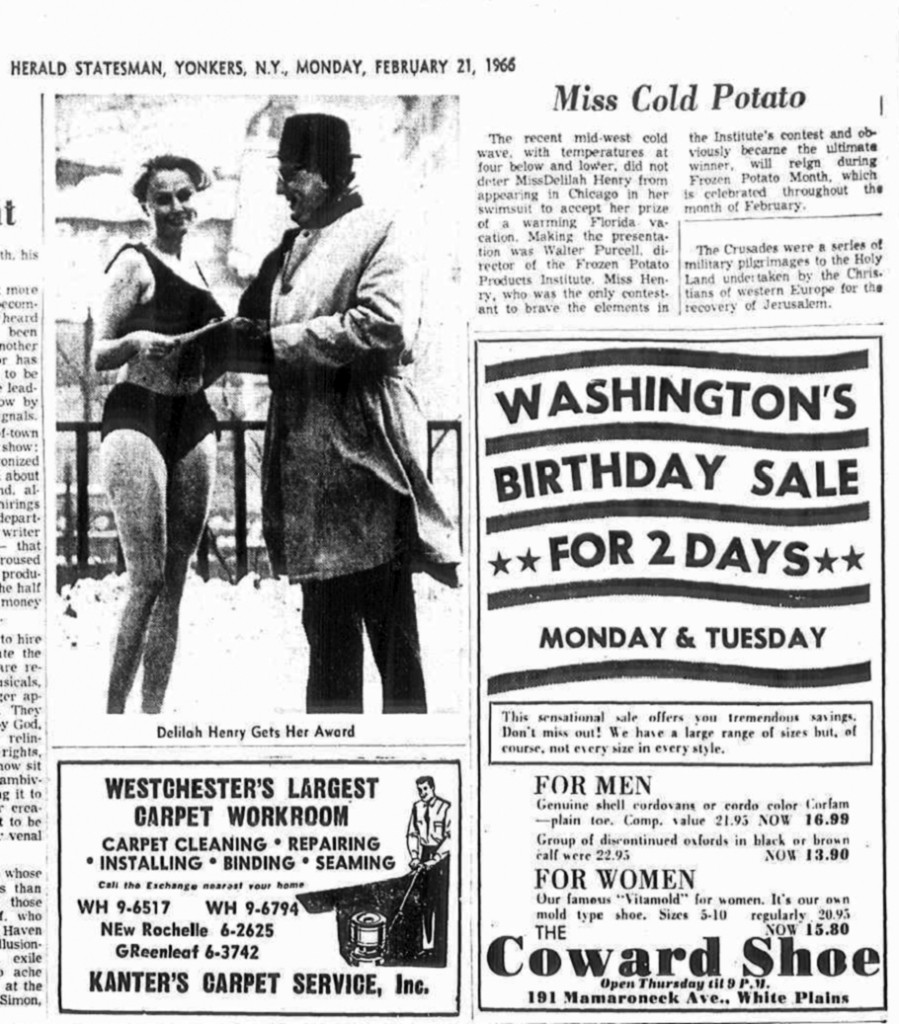 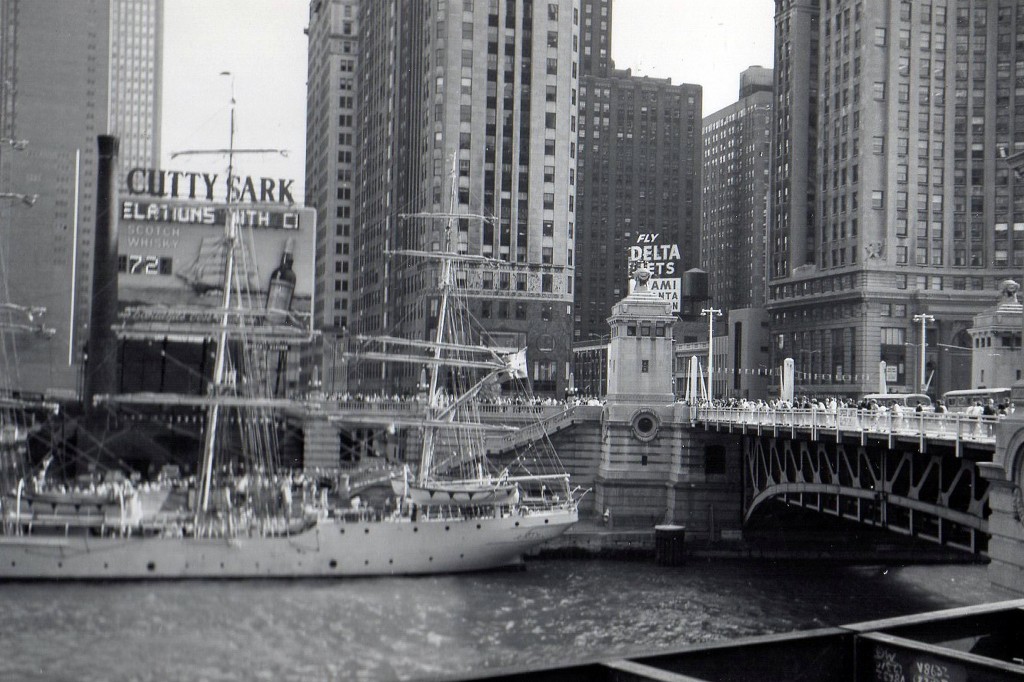