It’s the 1933 World’s Fair in Chicago – The Century of Progress – and the world has come a long way since the 1893 Midway’s Little Egypt belly dancing caused a scandalous sensation.

Here’s a three-minute silent video tour of the Paris Pavilion in 1933, featuring fashion and art (great berets!), of course, but also: 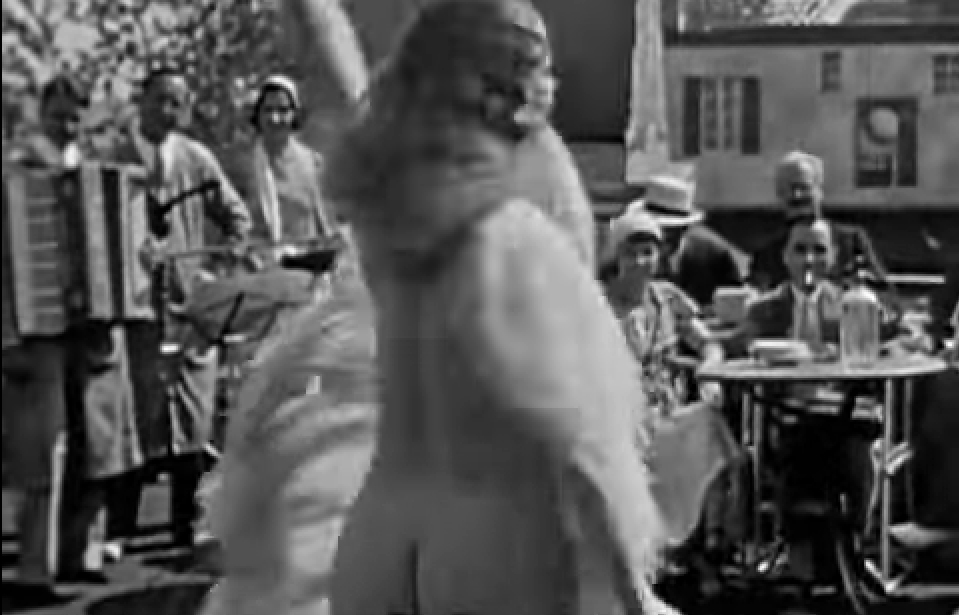