Encyclopedia of Chicago Fact of the Day: Chicago’s Climate

Chicago’s climate is attributable to its location, roughly halfway between the equator and the North Pole and in the interior of a large continent. These conditions produce relatively large annual and day-to-day swings in temperature. Precipitation is greater during the warm half of the year. The proximity of Lake Michigan to the city produces a lake effect—cooler breezes off the lake during warm-season days and cold-season nights (providing the lake is not frozen), and warmer breezes during cold-season days (again, providing the lake is not frozen) and warm-season nights. Most apparent along the lakeshore, this lake effect can also be noted several miles inland. Northeast winds in winter can produce heavy, lake-effect snowfalls. 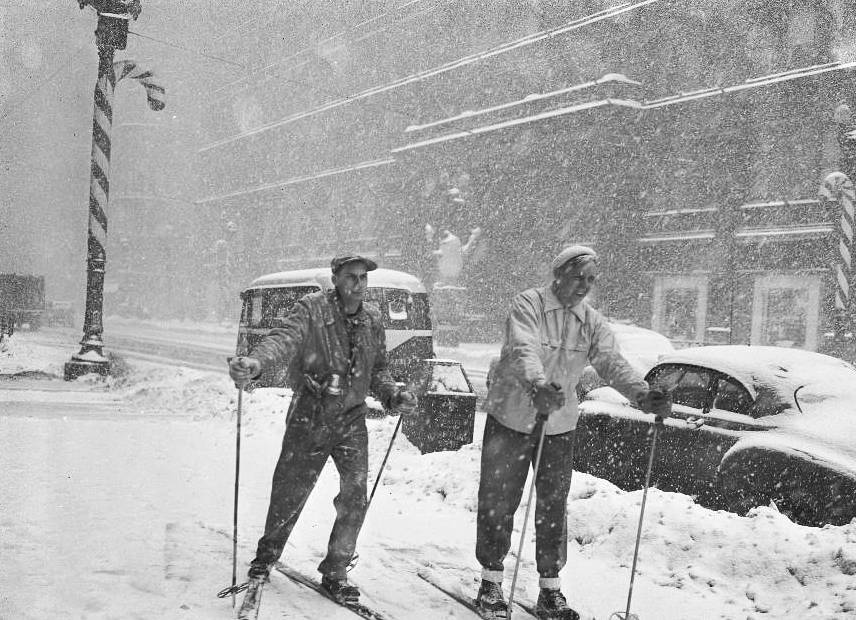 Chicago’s weather records begin in the 1830s, first taken by medical staff at Fort Dearborn, then continuing with those of the U.S. Army Signal Corps and the U.S. Weather Bureau, now the National Weather Service. Originally located in the downtown area, observing sites moved to Midway Airport in 1928 and O’Hare Airport in 1958. Temperatures at the airports, being further from the urban center, are systematically cooler by a few degrees…. 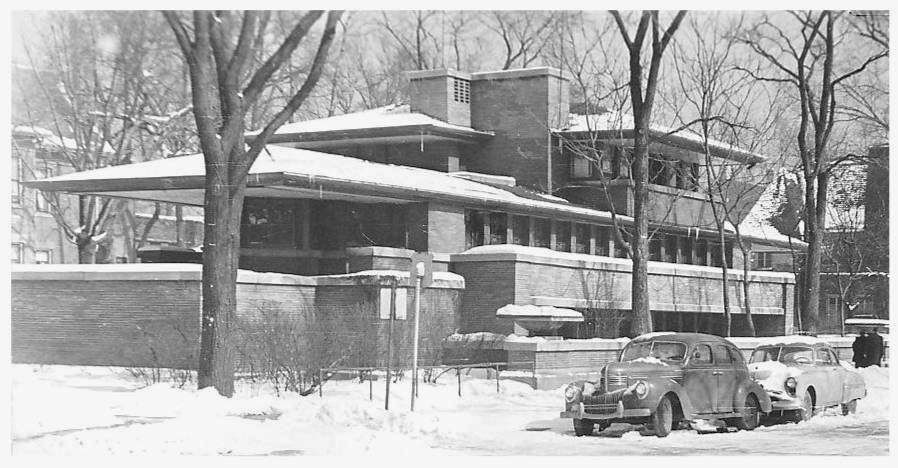 Winter days are generally dominated by air from the Pacific, with several incursions each year of air from Arctic Canada. January temperatures generally peak in the low 30s, although Arctic air limits highs to the single digits and occasionally below zero. High wind chills in winter are due to high winds attributable to the relatively flat surrounding prairie and lake and the canyon effect of the tall buildings in and near the Loop. Winter months generally experience one and a half to two inches of precipitation, a combination of rain and snow. Most winters, Chicago experiences two to three storms with at least six inches snowfall each, sometimes accompanied by strong winds. Heavy snowfalls during winters of the mid- and late 1970s severely tested Chicago, as did the snowfall of January 26–27, 1967, when more than 20 inches fell, accompanied by winds gusting between 50 and 70 miles per hour. Fifty-six people died, untold numbers were injured, and total losses were estimated at $1.74 million. Snow was hauled to rural areas and the lake for disposal….   via The Encylopedia of Chicago 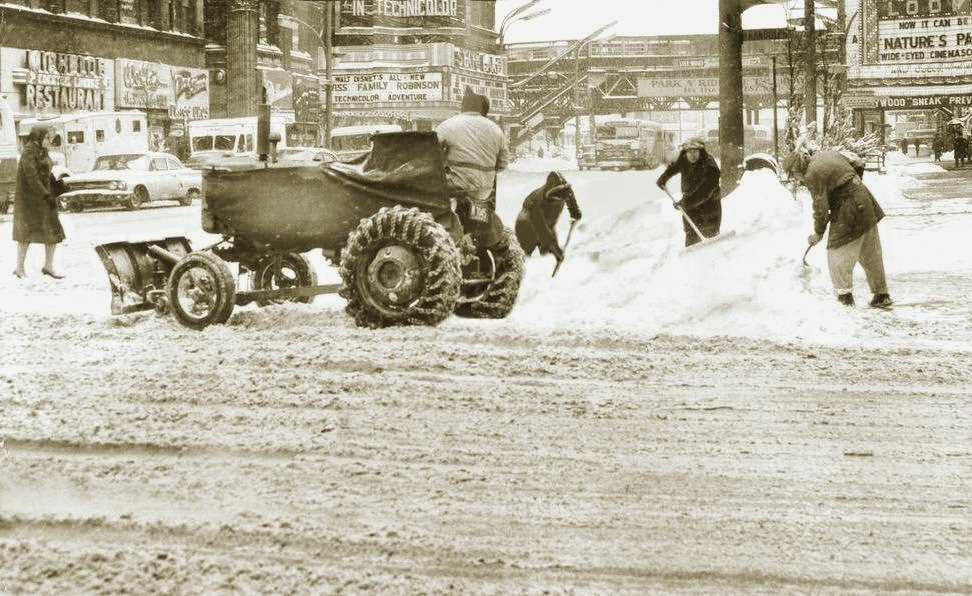 Cleaning crews on State and Randolph, 1960 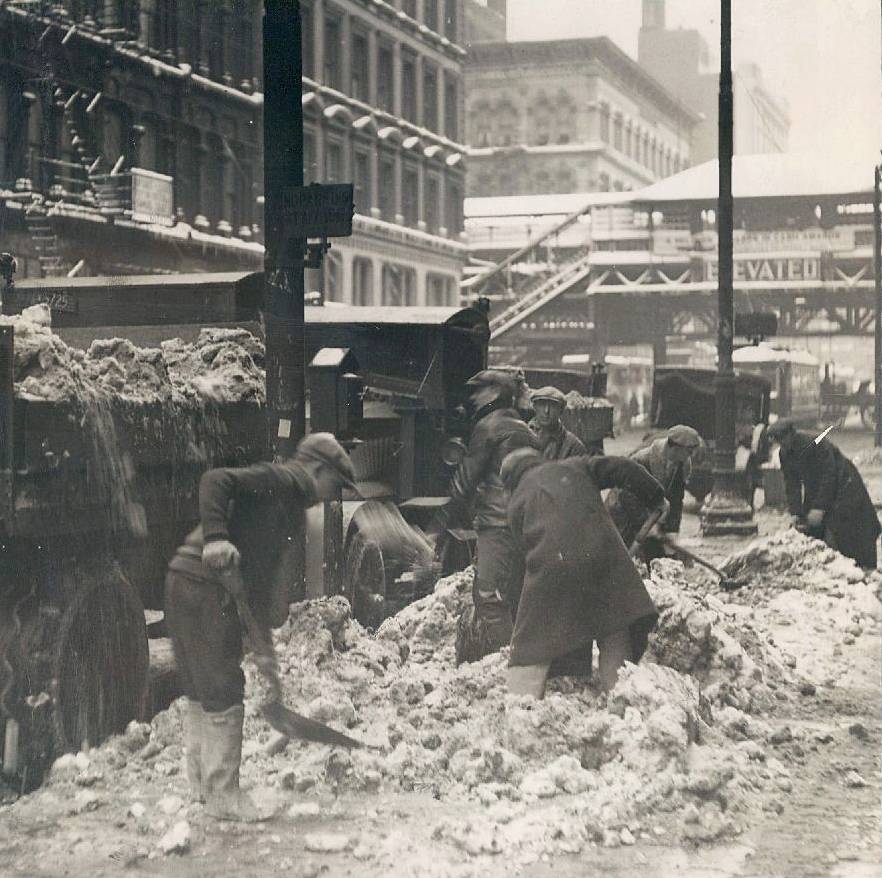