One thing every Chicago tour guide loves about the work is showing our beautiful city to others.  We take people through it, we explain it, we tell its stories, we point at it (often), we might joke about it, but we try to get our guests to fall in love with it – just a little bit – as we have.

But one of the less commented upon aspects of our work is this: those people bring their worlds to us. 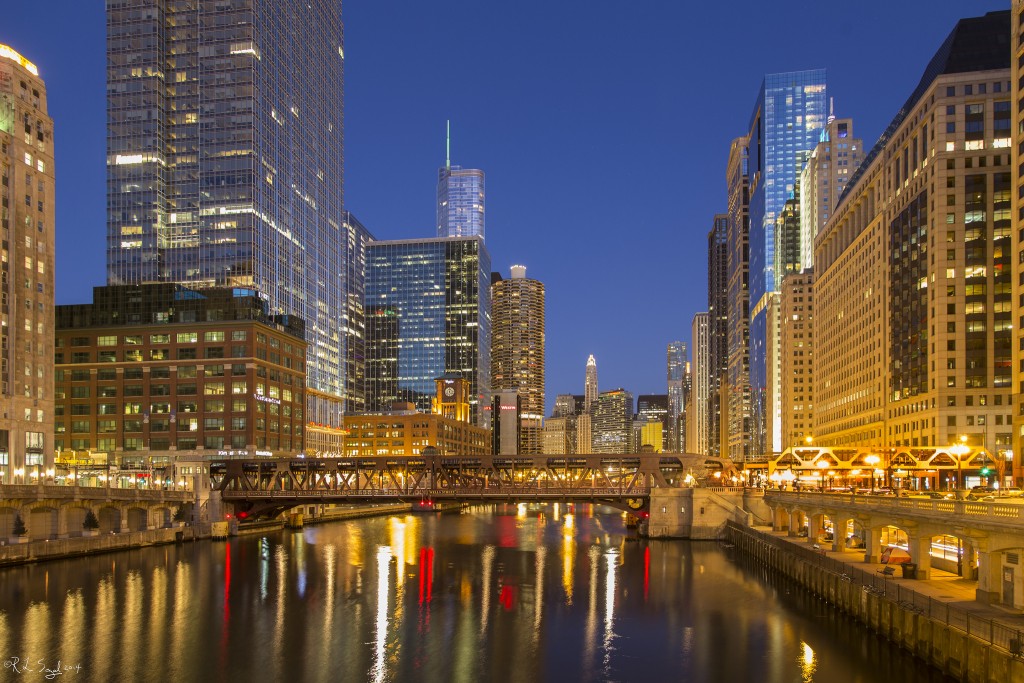 I have been thinking about this since I had the pleasure of taking a Brazilian woman around the Loop on her first visit to Chicago.  Sure, I was trying to pack in all the good stuff about my city, but I also was dying to know about her world – a world I have yet to experience.  And while we enjoyed a Chicago beer at Berghoff’s, she basically gave me a tour of her Brazil. 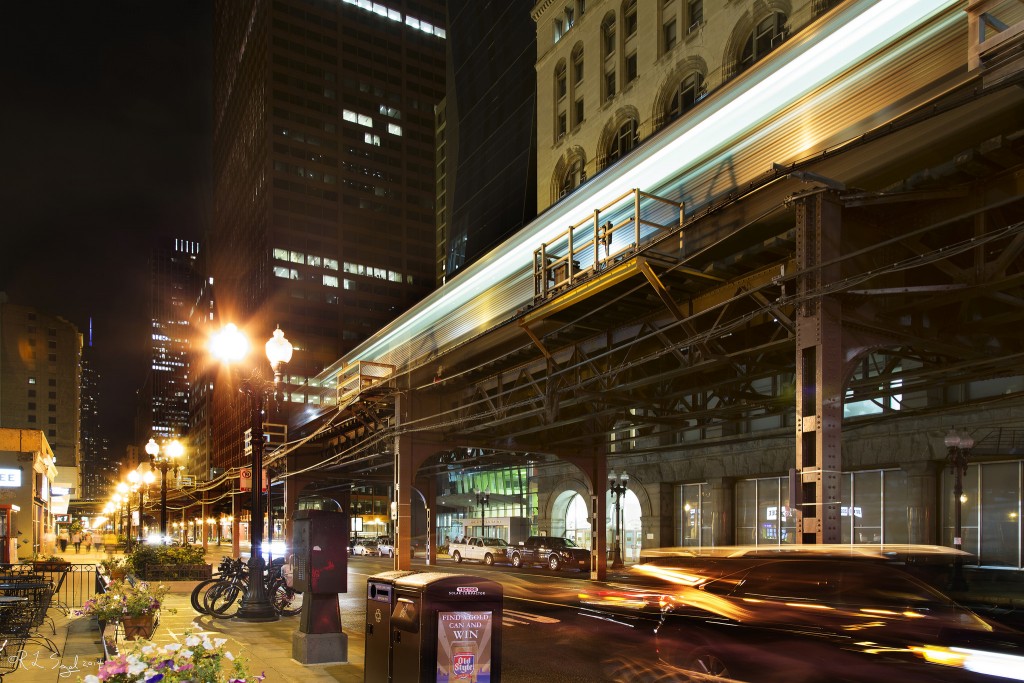 There were the people from Singapore (who suffered tremendously on a Chicago spring day – they were shivering the whole tour – I tried to get us inside and in the sun as much as possible, while moving things along).  I had imagined Singapore to be a tropical place of lush vegetation and flowers.  They told me, no, the climate is too hot and dry for flowers, except in irrigated gardens.  They had hot weather year-round.  No wonder 60 degrees felt cold to them.

There was the large group of young women from all over the world who were seeing Chicago for the first time.  Now, every American’s eyes light up when you mention Frank Lloyd Wright – from mere recognition to utter worship of the architect.   I took these young gals from Europe, South America, and Asia to the Robie House.  They looked at it impassively.  I asked them if they liked Frank Lloyd Wright – did they know of him?  Out of a group of 48 gals, one lone hand in the back went up.  It was a bit of a shock to me to suddenly have to “explain” the brilliance of Wright to people who had no foreknowledge.  A good challenge – and I definitely took note for future reference. 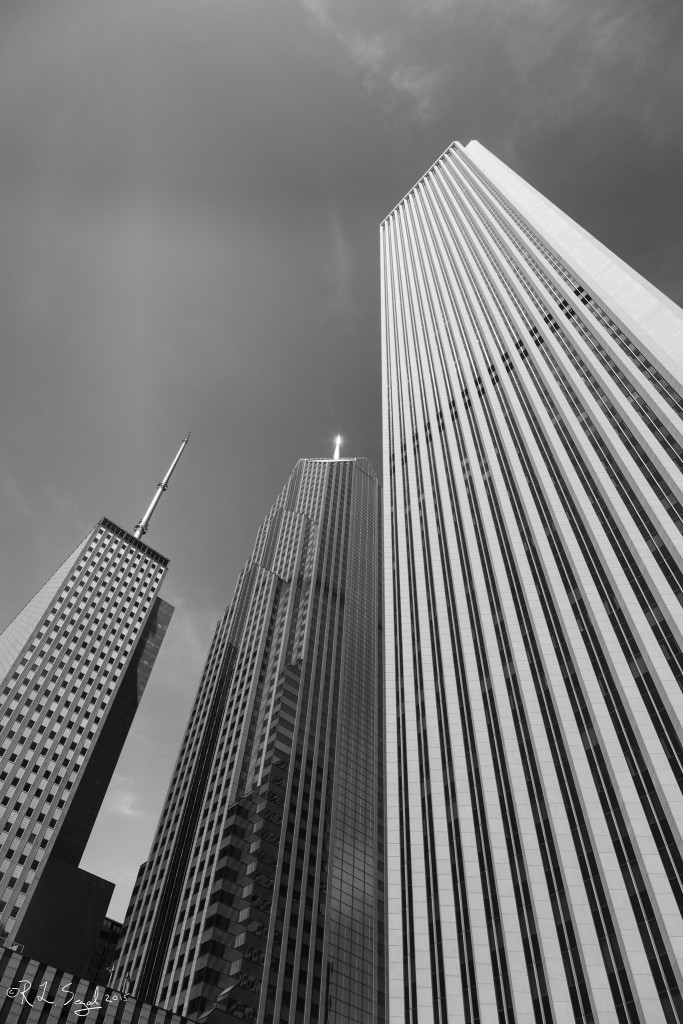 There was the fellow from England who gave me so much history and insight into his world, while sharing observations about his first view of American life.

Now, I’m not fishing for invitations to international visitor’s homes, by any means (!!), but when you get talking to people from around the world who have a strong hospitality tradition and they feel that you have ‘hosted’ them, they often extend an invitation to reciprocate.   I currently have invitations to Europe and South America from kind-hearted people.   Hmmmm…. more reason to get traveling!

There was the group from Switzerland, the Parisian couple, the family from Saudi Arabia, the couple from Peru…  and those are just a few from recent memory – all sharing something of their lives and their corners of the world as we walked around mine.

We tour guides get into this work because we are eager to show Chicago, but the unexpected joy is how much of the world shows itself to us.  As I share my world, and you share yours, our worlds become larger.  Or, is it that the world becomes smaller?