To be greeted by sunshine, perfect temperature, and a soft breeze; what could be a better London welcome?

This was my very first visit to this great city – weirdly, after having been to Europe six times before.  And it will not be my last.

This itinerary was way too short on London, further cut short by my bronchitis worsening and having to rest in the hotel for most of a day.

So my experience of London is way too fleeting and surface. But I can offer up a few impressions.

Like everyone, I’ve seen images of London all my life – in film, on TV, via Disney – and through looking at photography as I do these days.  But I was surprised by a few things.

First, the majestic presence of some of the buildings blew me away.  Westminster Abbey rose up dramatically before me in a way no photograph can capture.

Next, the Houses of Parliament are covered in GOLD – especially the Big Ben clock tower! How had I never seen this before? Maybe the sunshine made that gold really glisten. 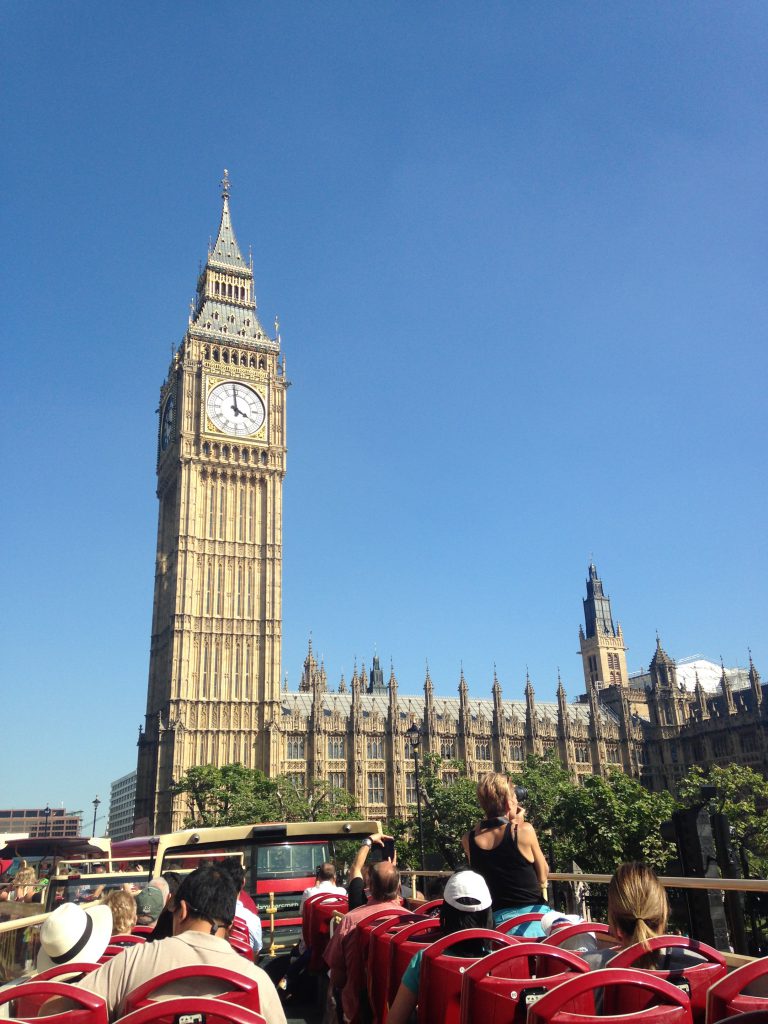 And I was also surprised by the patchwork-of-styles density of the built environment. Taking the touristy double-decker bus tour was actually great for experiencing the sweep of architecture and streetscapes. There were areas of consistent scale and related style, but much of London is an exciting array of old and new, stone and steel…and new construction everywhere. (The canned narrative via earbuds was pretty good; best part was the triumphant British music that served as soundtrack to the city tour.)

It always does my heart good to travel to cities where people know how to dress. Londoners are a classy, smart bunch. And I was so glad to observe a lack of conformity!  Women wore all kinds of looks. And so many men in great suits! It was a fashion feast for the eyes.

I wasn’t feeling great, but the Tate Britain was two blocks from my hotel; I had to pop in and see the Pre-Raphaelites. Oh, the dose of beauty was absolutely healing! And I did discover a new favorite: Hope, by George Frederick Watts (featured image).

The day ended with hopping the Eurostar to Paris.  London, I’ll be back to do you justice. 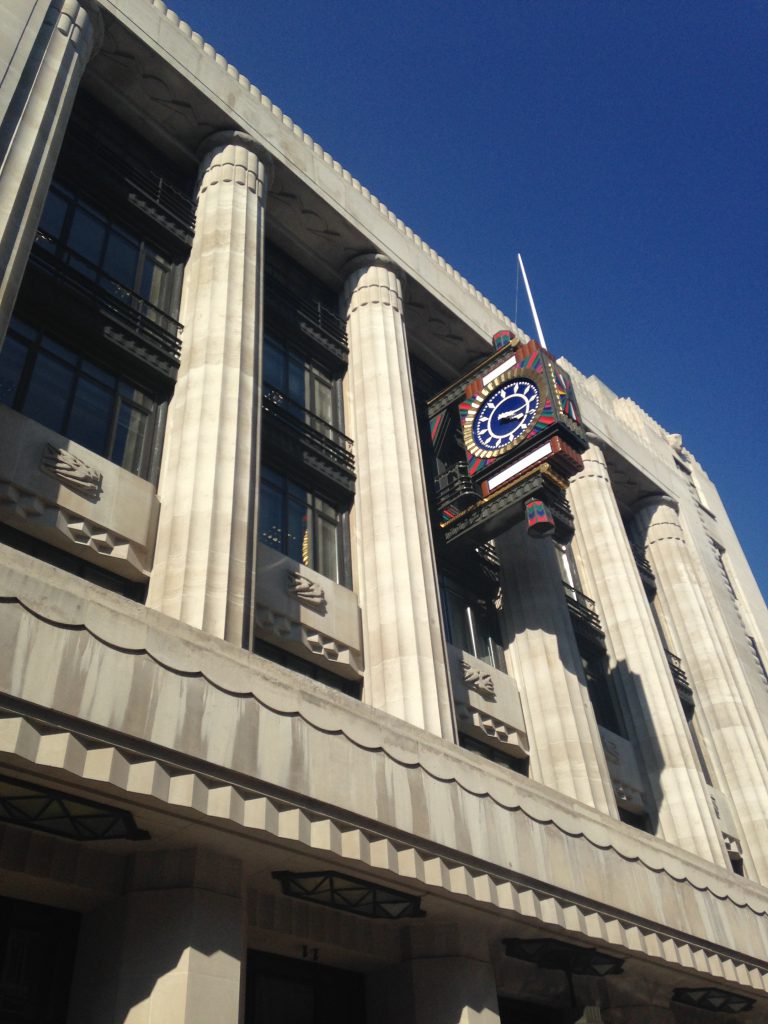