From The Encyclopedia of Chicago

The place of birth and death for thousands of magazine titles, Chicago has been home to influential publications such as the Dial, JAMA, Poetry, Esquire, Ebony, Bulletin of the Atomic Scientists, Playboy, and O.

The Lakeside Monthly (1869–1874), edited by Francis Fisher Browne, was the first magazine to portend Chicago’s literary future. It was followed by the Browne-edited Dial (1880–1929),which encouraged modernist literary innovation and helped inspire the Chicago literary renaissance. The Dial was the arbiter of culture for Chicagoans until it moved to New York City in 1918. 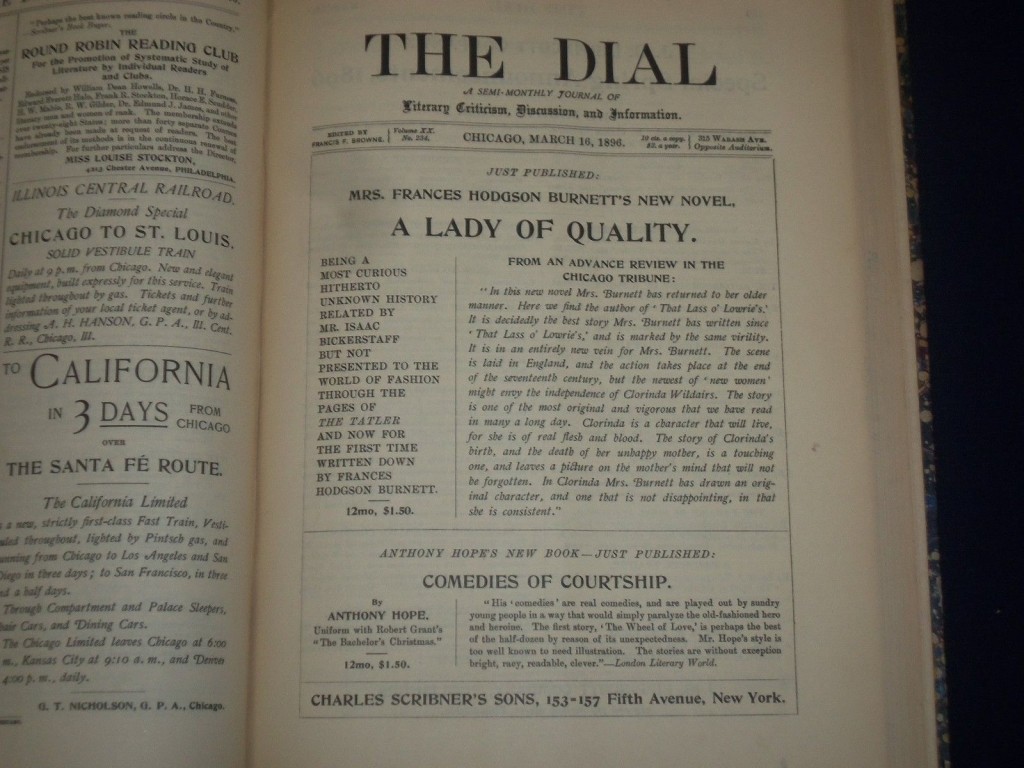 Chicago has been home to some of the most influential professional magazines in the nation. The Journal of the American Medical Association, now JAMA, began in Chicago in 1883. From a monthly of official proceedings, it became the world’s most-read medical journal. 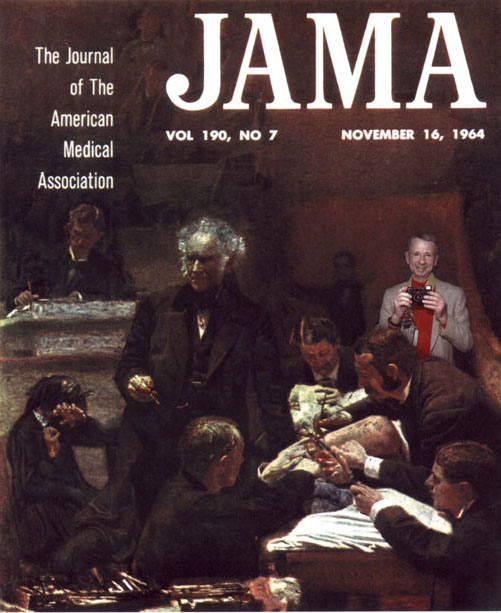 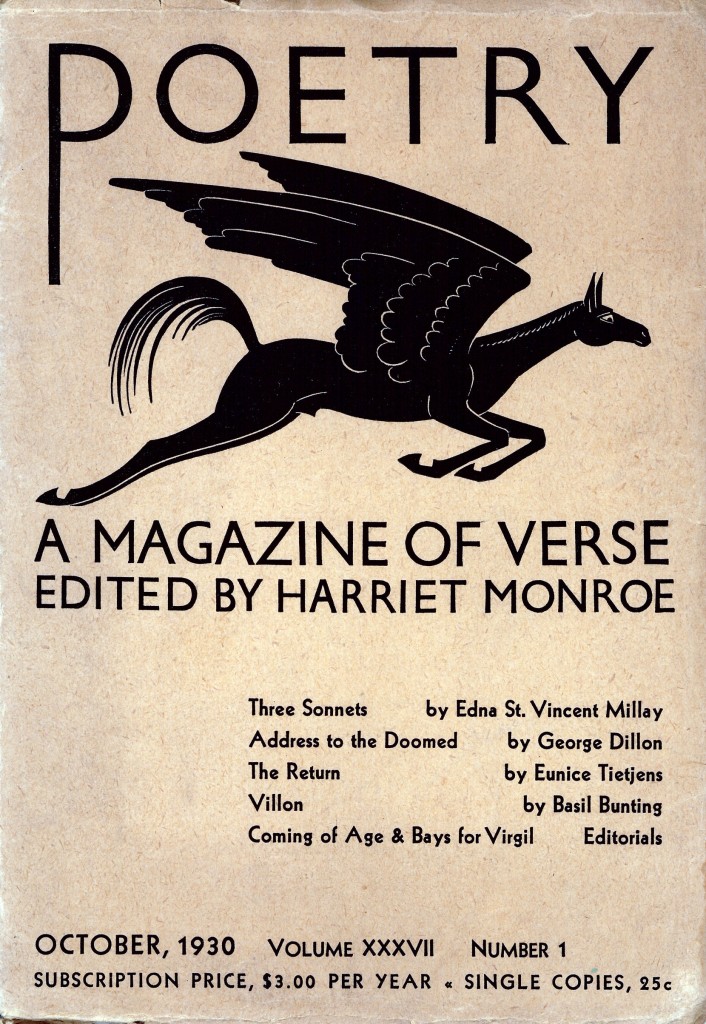 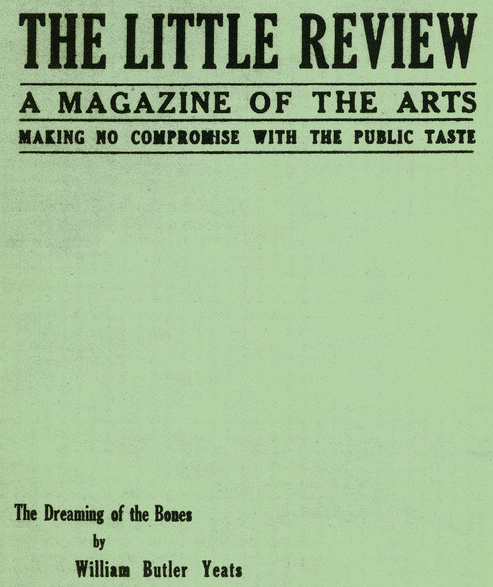 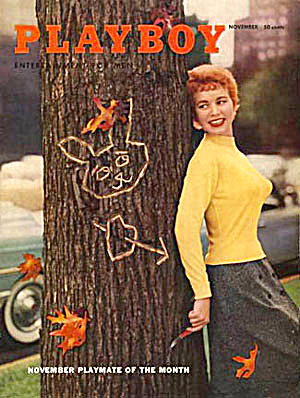 U.S. Catholic was founded in Chicago in 1935. Ebony, the world’s leading black magazine, was a 1945 offshoot of Negro Digest (1942). Patterned after the original Life, Ebony was designed by publisher John H. Johnson to counteract negative black stereotypes prominent in white publications. With the smaller-sized Jet, introduced in 1951, and other titles, Johnson Publications was reaching half of all African American adults at the end of the twentieth century. 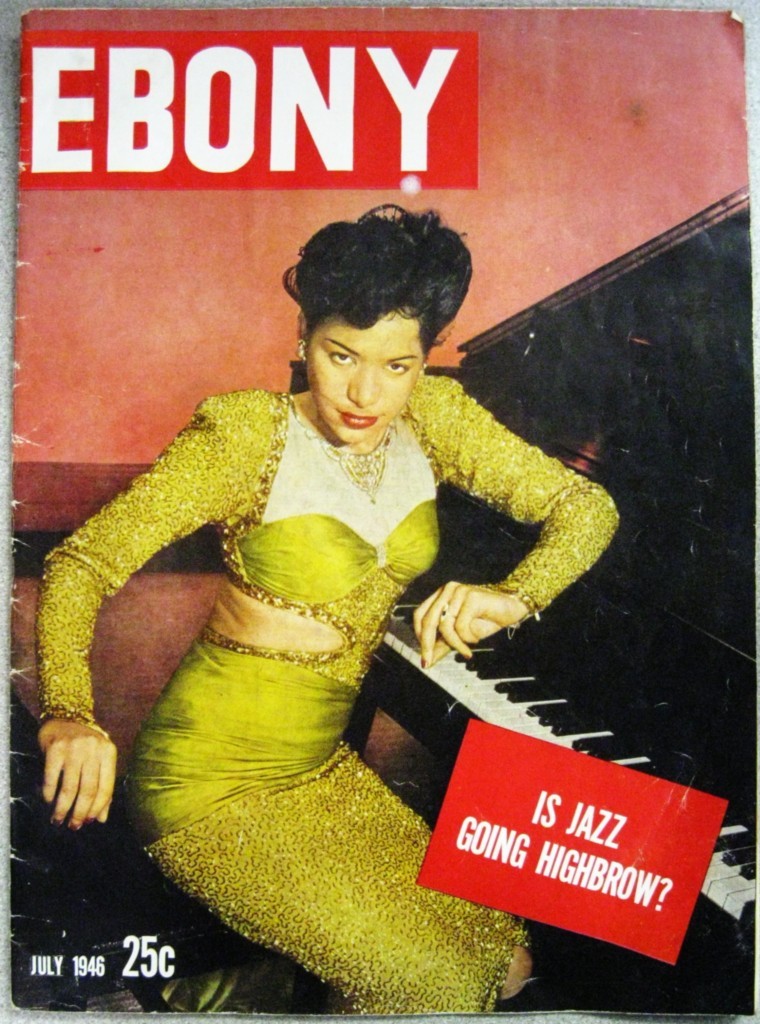 The Bulletin of the Atomic Scientists was born over concern for the post–World War II nuclear arms race, in the cafeteria of the Stineway Drugstore on 57th Street near the University of Chicago in 1945. It has supported international cooperation and opposed government secrecy but remains best known for its Doomsday Clock, the universal symbol of the nuclear age. 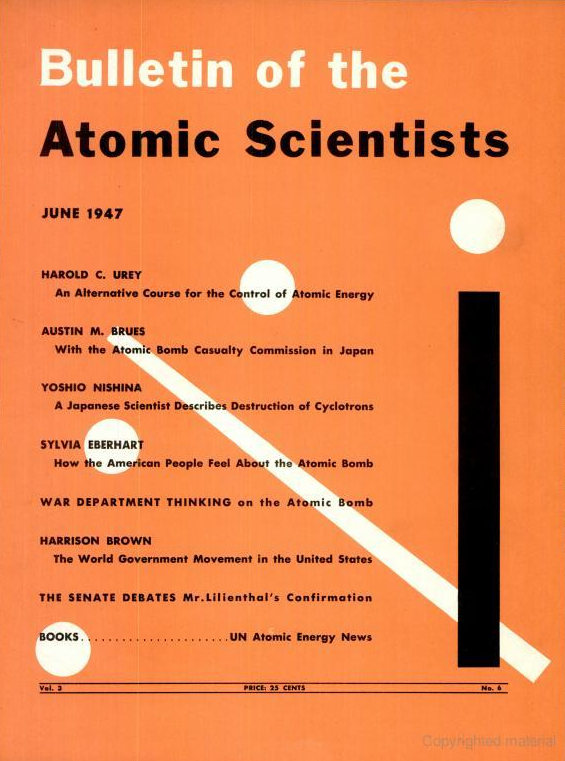 Chicago, the metropolitan magazine for the Chicago area, was founded by Maurice English in 1954. The politically influential Chicago Reporter was founded by John A. McDermott in 1972 and funded by the Community Renewal Society, an agency of the United Church of Christ. 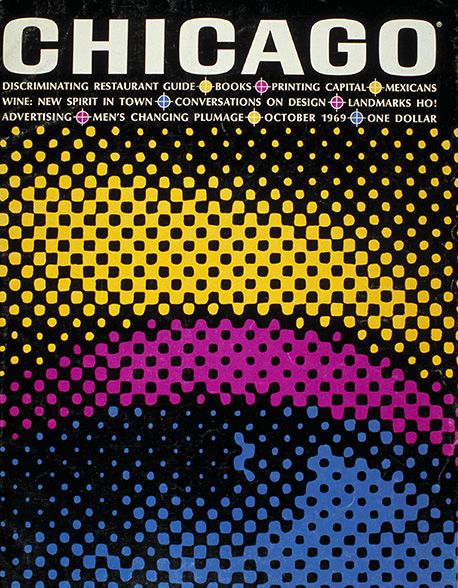 Crain’s Chicago Business, which chronicles local business and labor, first appeared in 1978. O, The Oprah Magazine debuted in 2000 as part of a trend toward individual celebrity magazines. 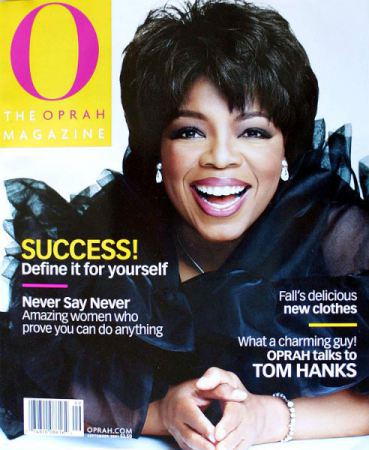