*correction: St. Josaphat’s is one of two basilicas in Wisconsin – the other is Holy Hill Basilica and National Shrine of Mary Help of Christians* 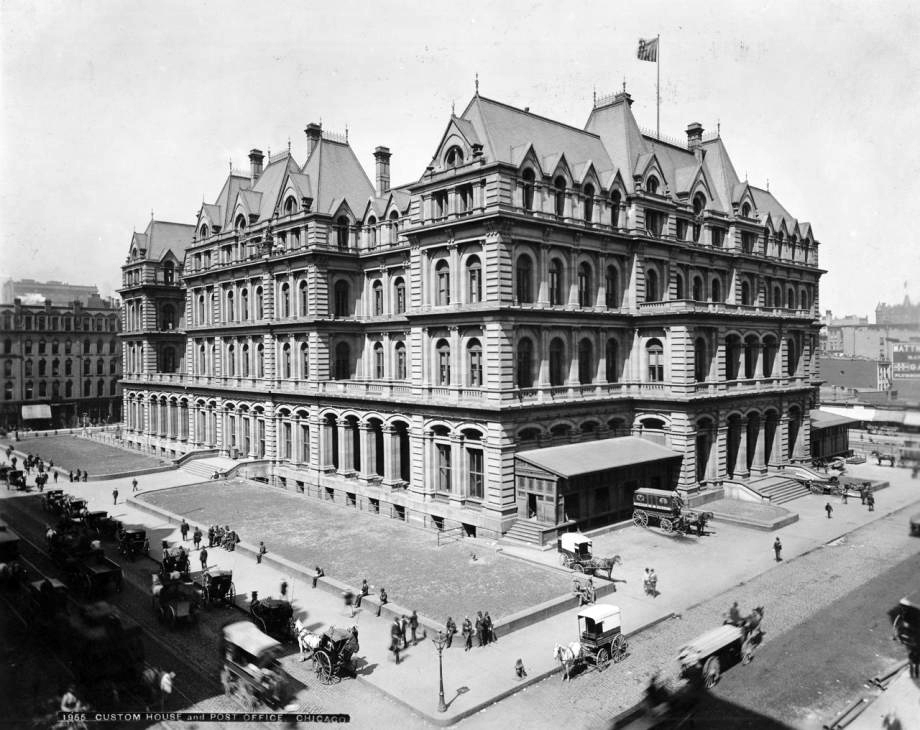 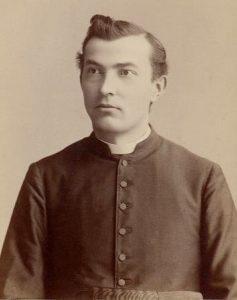 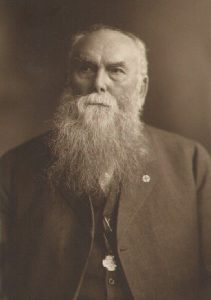 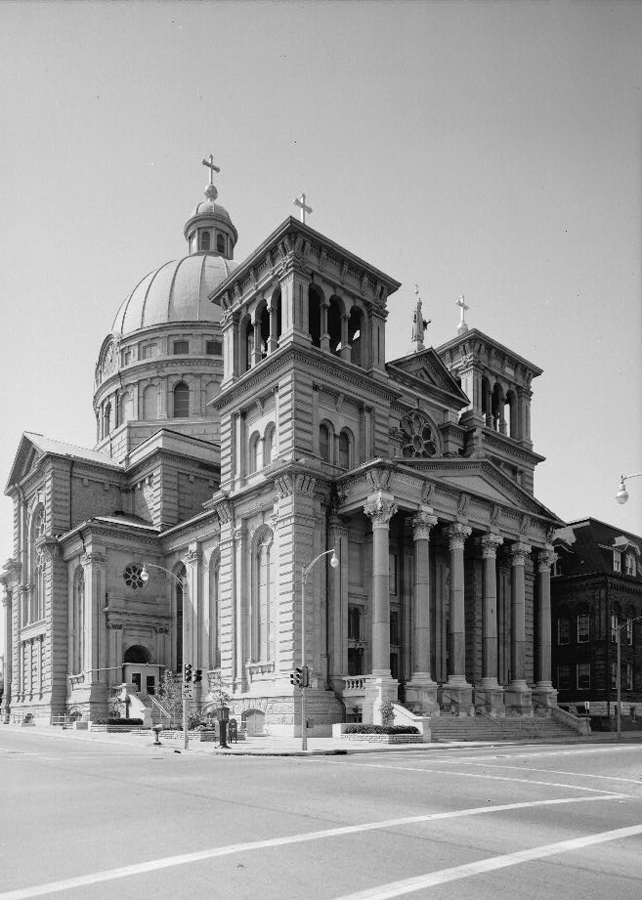 In 1929 St. Josaphat’s was designated a basilica, an honorary title given to Catholic churches of notable historic and/or architectural significance.  The Basilica of St. Josaphat one of only two Catholic basilicas in Wisconsin. 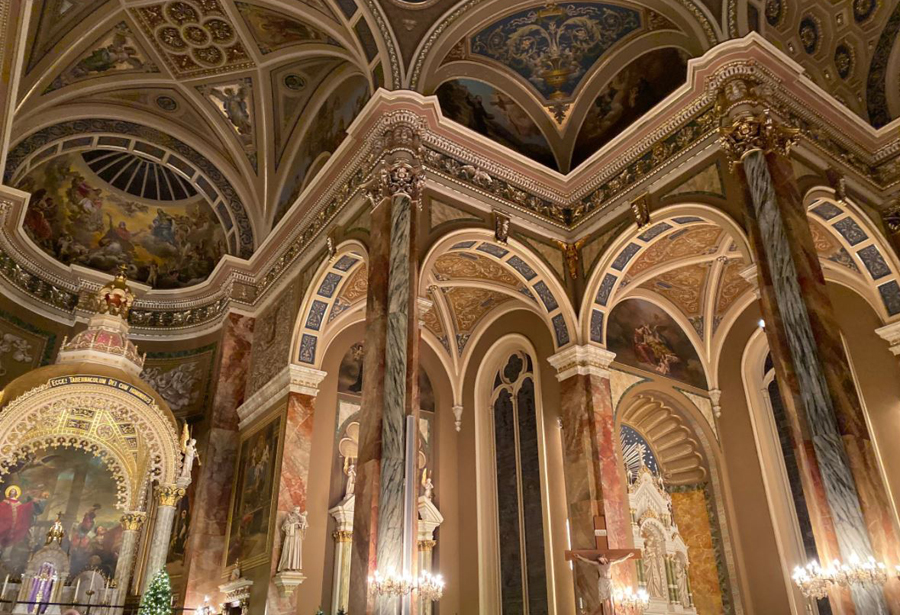 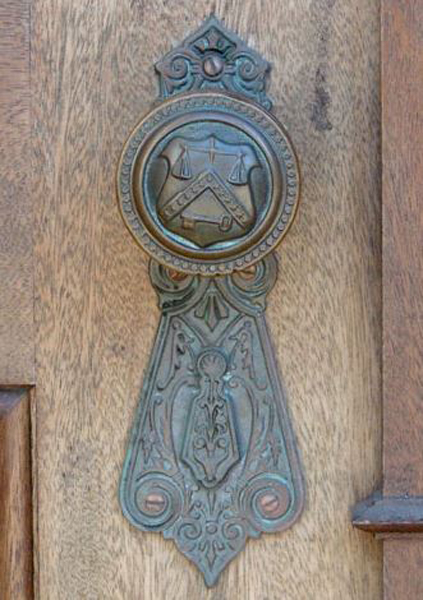 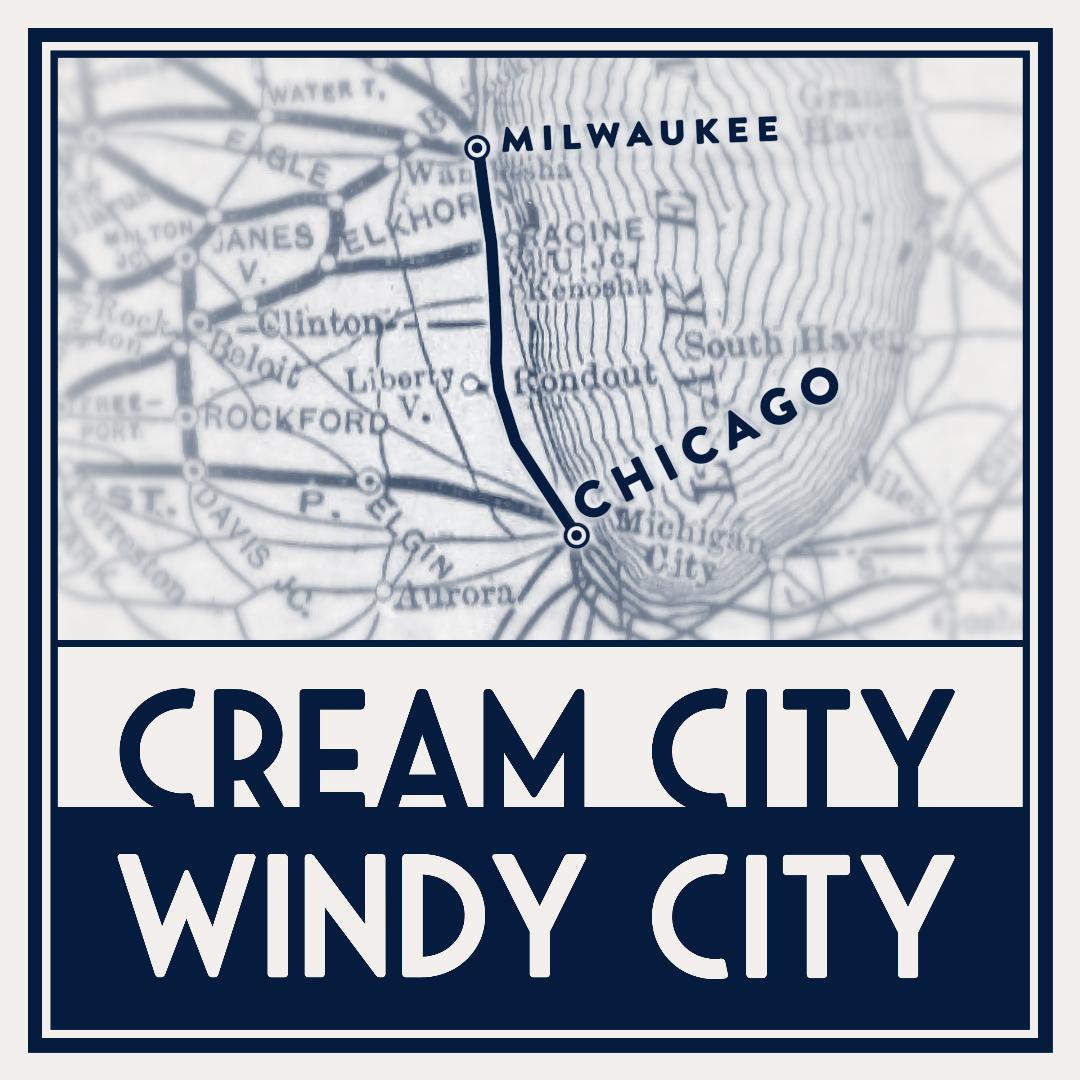