Today we go into one of the quirkier little connections, one that has long captivated me.  Take a listen.

Perhaps you’re familiar with this. [The London voice of Phil Sayer.]

Or perhaps this? [The Disney voice of Jack Wagner.  More about the various Disney voices over the years here.]

Mmm.  Or what about this one? [The ubiquitous international airport voice of Carolyn Hopkins.]

Maybe this is closer to home? [The “doors are closing” message sounds synthetic, but Don Nelson is the voice of Metra]

Then there is this:

[CTA announcements] The voice familiar to all Chicagoans.  The voice that announces which L line you are on, which stop is coming next, where you can transfer, and which side the doors will be opening.

New in Chicago and riding the L every day, I was struck by that voice.  I found it so cheerful and professional.  Who was the CTA Guy?

After a little online searching, I found him.  The omnipresent voice on Chicago’s trains and buses belongs to voiceover artist Lee Crooks, who — you guessed it — is from MILWAUKEE. 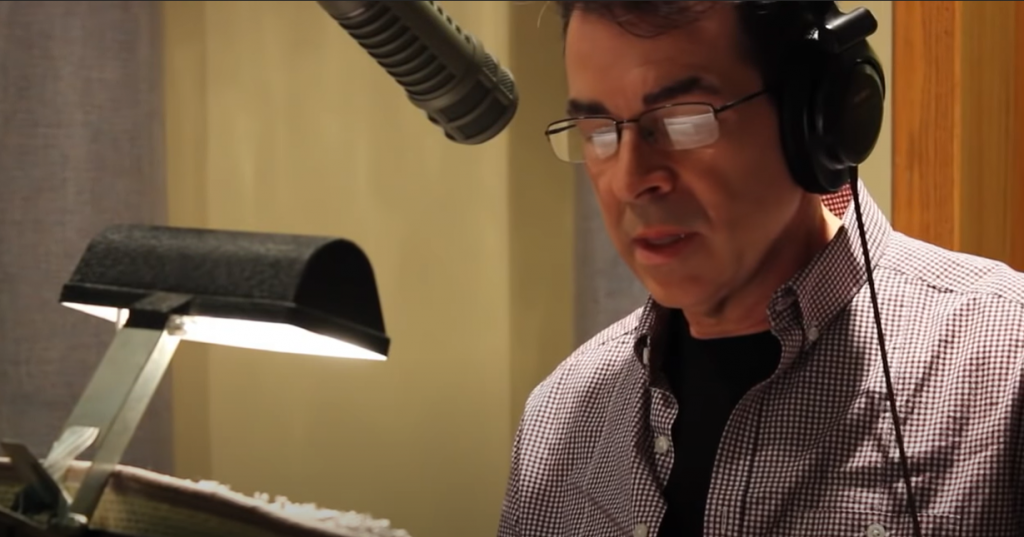 In the late 1990s the CTA was looking for a friendly, but faceless – everyman, type of voice…clear and understandable.  Lee Crooks had what it took.  He says his inspiration for the CTA voice came from the Disney monorail announcement.  As a voiceover artist, this is but one of his many voices.  He has worked for companies all over the country and been the voice for many national brands.

Making transportation announcements was new to Crooks, but it was also new to the CTA.  Prior to Crooks’ automated recordings, CTA announcements had been made live by operators,

Some were great.  And some were not so great. 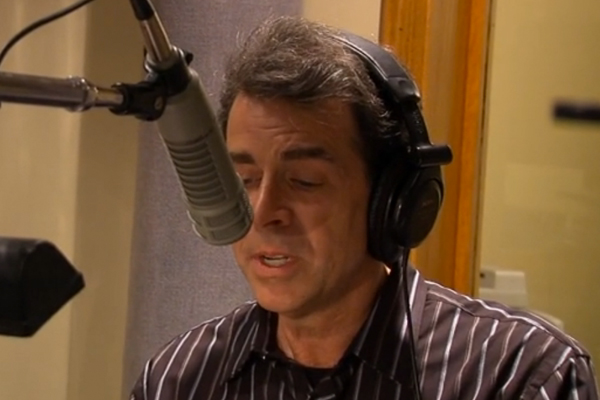 You can find more about Lee Crooks online: many Chicago media outlets have interviewed him, and some rode the L with him, filming his reaction to his own voice, and the reactions of Chicagoans he spoke to, who recognized that voice.

While there is a trend in transportation announcements globally toward the use of synthetic voices, Chicago happily enjoys the warm voice of a real person.  And that iconic voice belongs to a Milwaukeean. 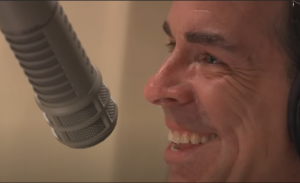 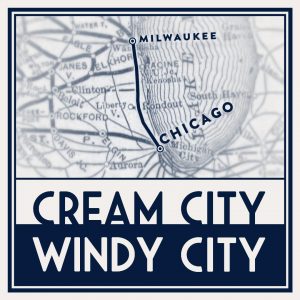