Women in Retail: Encyclopedia of Chicago Fact of the Day

Probably the most significant impact that the department store had on labor was that it brought women into the retail workforce. Traditional retail stores had believed that their work was too demanding for women, but department store managers reasoned that many of the specialized positions in their stores, especially in sales and clerical work, did not require manly characteristics and could be filled by a lower-paid female workforce.

With few other options available to them, many women coveted work in department stores, even though the industry paid them extremely low wages. As women came to dominate many of the sales and clerical positions, the department stores received increasing criticism for the way they treated these employees. In 1913, executives from Marshall Field and Carson Pirie Scott found themselves involved in state legislative hearings on a proposed minimum wage. The stores’ labor practices gained even more notoriety as the executives testified that they could double the pay of their female employees and still make a profit, yet they still refused to pay women a living wage.  ~Encyclopedia of Chicago 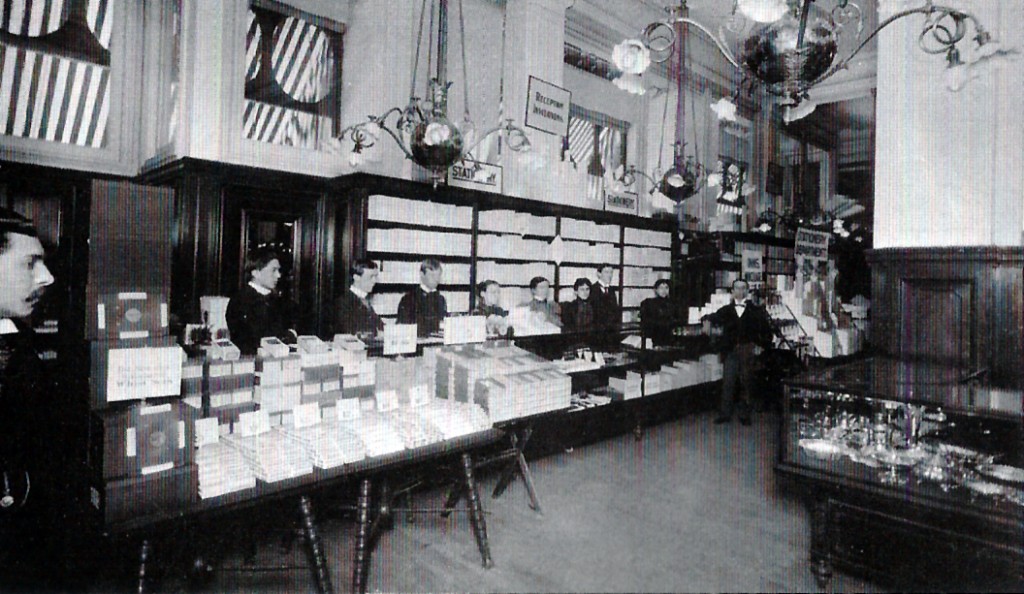 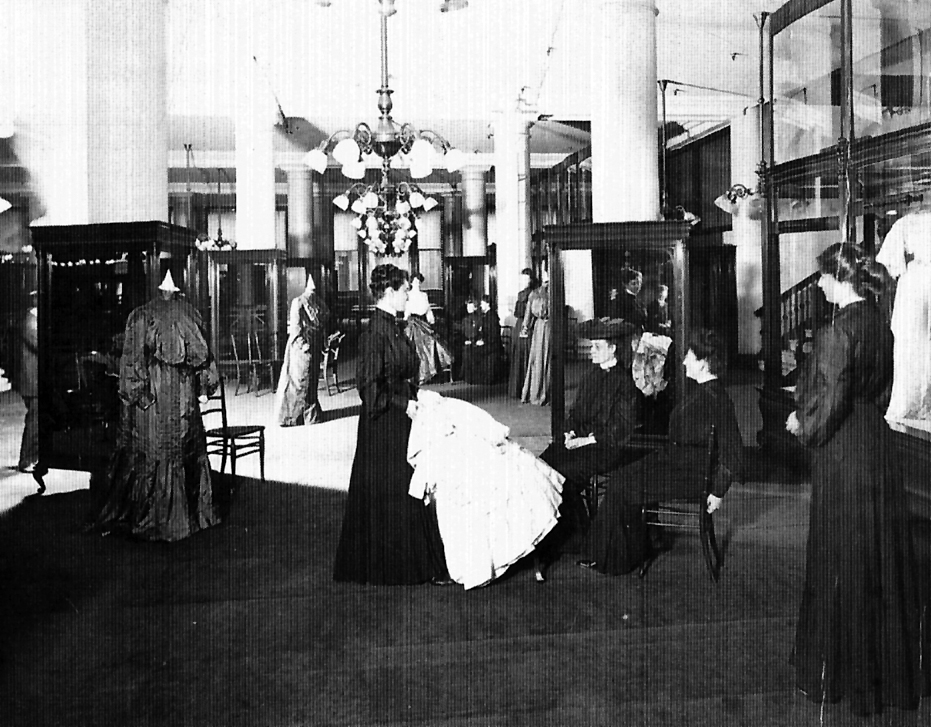